Lance Franks, the head baseball instructor and owner of The Chico Bullpen Baseball Academy, was born and raised in Russellville, Arkansas. Lance won three state championships in high school and American Legion. In 1994 he received the Bob Fellar Pitching Award for the most strikeouts in the Arkansas state championship, Mid-West regional tournament, and American Legion World Series.

Lance spent two years at Westark Community College as a middle infielder/pitcher, and spent 1996 and 1997 playing for the Arkansas Razorbacks. In 1997, Lance was an All-American Honorable Mention. From 1997-2002 he played in the St. Louis Cardinals Organization. During the 2002 season Lance joined the Western League Champions, the Chico Heat. For the Heat, Lance was at the top of almost all pitching catagories and was a Western League All-Star. From 2003-2004 Lance played for the Kansas City T-Bones and the Quebec Capitales. After retiring from playing Lance went on to be the pitching coach for the Chico Outlaws in 2005, and was the bench coach in 2008.

Omar comes to the Bullpen and Aces staff from Merced, California. Omar played baseball from little league all the way up to Double A. Omar was drafted out of high school by the San Francisco Giants but declined the offer to play baseball at Merced Junior College. After two years at Merced, Omar signed a letter of intent to play at the University of Oklahoma. That same season Omar was drafted by the Milwaukee Brewers, so instead, decided to chase his dream and become a professional baseball player. Omar played in the Brewers organization from 2005-2010 and was named to Brewers 40 man Roster 2009 & 2010. In the spring of 2010 Omar was traded to the Cleveland Indians and played in the Indians organization for 1 season.

In 2011 Omar came to Chico and played for the Chico Outlaws. After playing in Chico for one season, Omar and his wife, Catherine, liked Chico so much they decided to make a home in Chico. Omar will be the pitching cordinator for the Aces and Chico Bullpen.

Coach Nobbe was born and raised in Merced, CA, from there she attended Cypress Community College in Southern California for two of her collegiate years. After contributing to two State Championship Tittles (2010 & 2011) and earning an All-American recognition(2013) she transferred to California State University of San Bernardino. This is where she continued to study Kinesiology with a concentration of Physical Education. All while playing her years on the field she racked up another two more All-American honors (2014 & 2015). Graduating in 2016 with a Bachelor of Science. 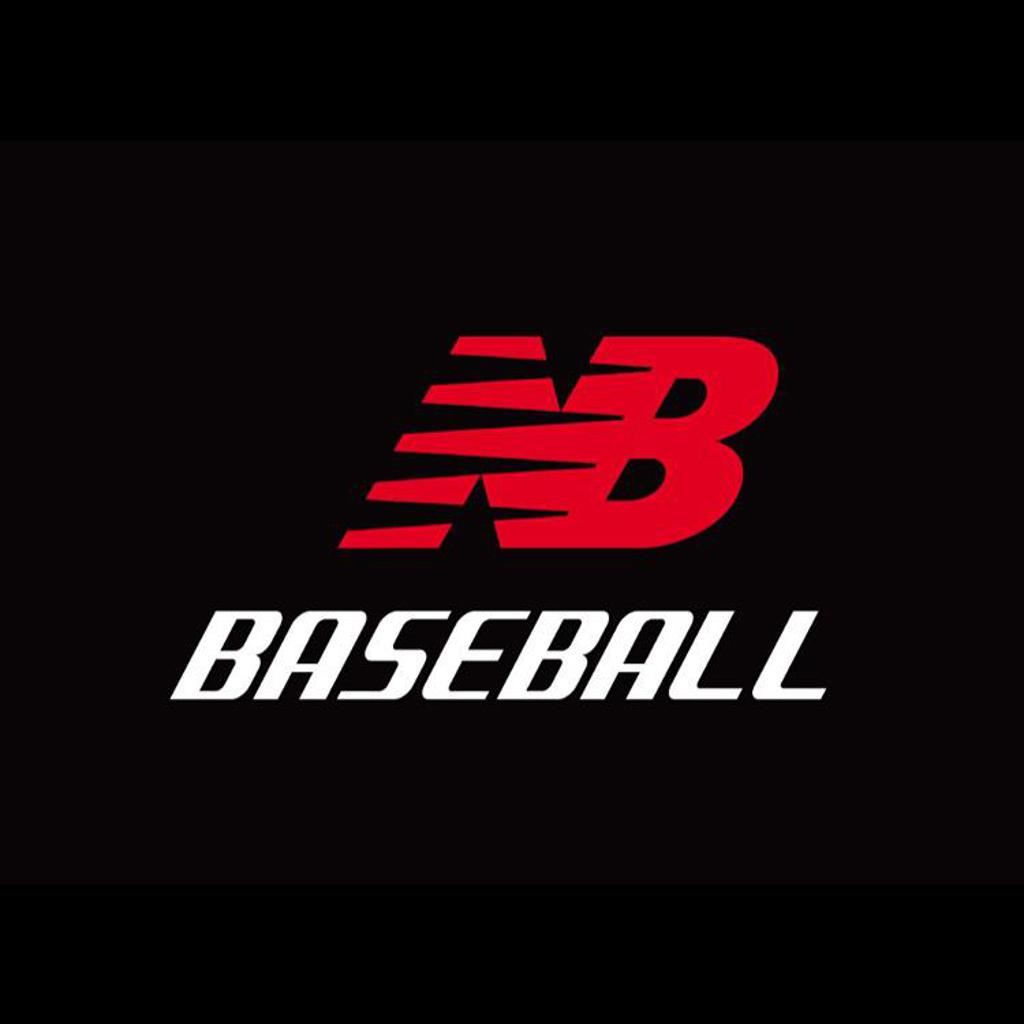 STAY CONNECTED TO YOUR TEAM

Keep connected to your team. Quickly check schedules and team updates, plus message other members on your team and receive heads-up from athletes about practice. Enjoy unlimited access to scores & stats, photo/video sharing, and more.

Messaging Your Team in TeamCenter

Send a message to an individual member, selected members, or the entire team directly from TeamCenter or from the SportsEngine mobile app

Do you import your game schedules from a third-party scheduler or create them manually on your team page? This article explains how to add RSVPs to those games and events after they are imported.

Bookmark your Website to the Home Screen of your Mobile Device